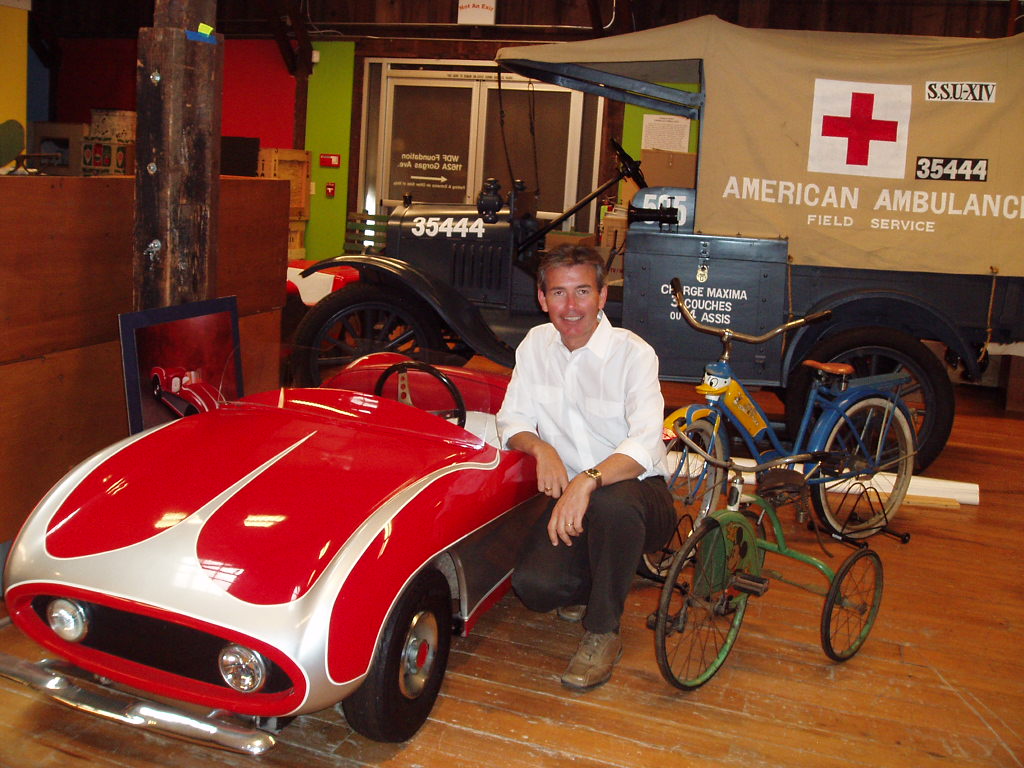 Above:  Phil Sears "behind the scenes" with the personal collection of the Walt Disney Family 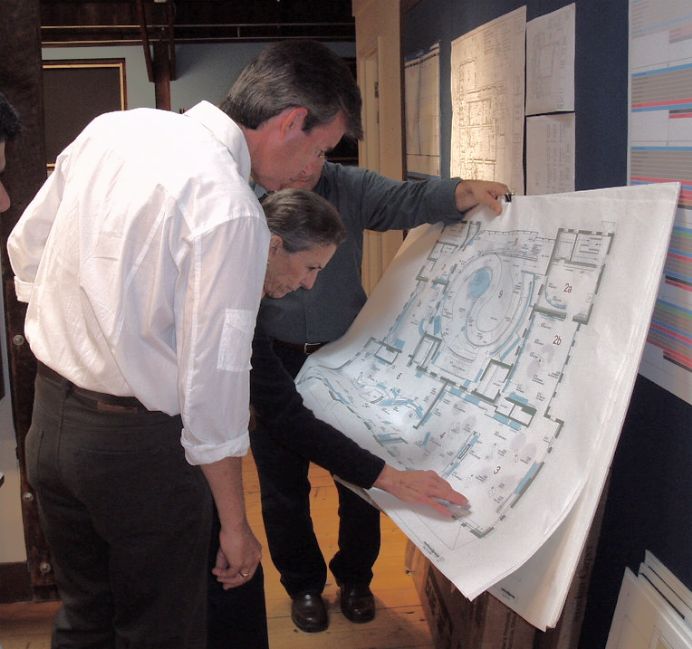 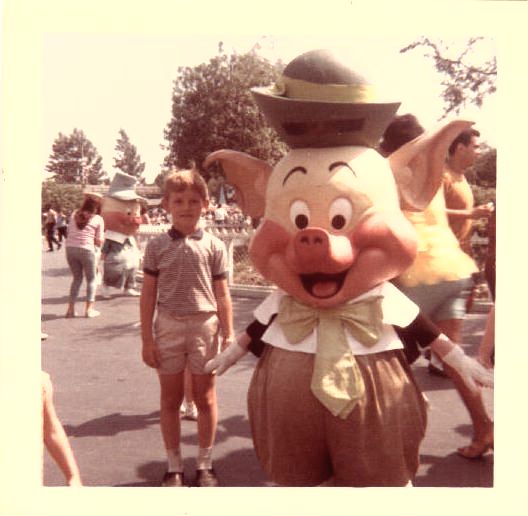